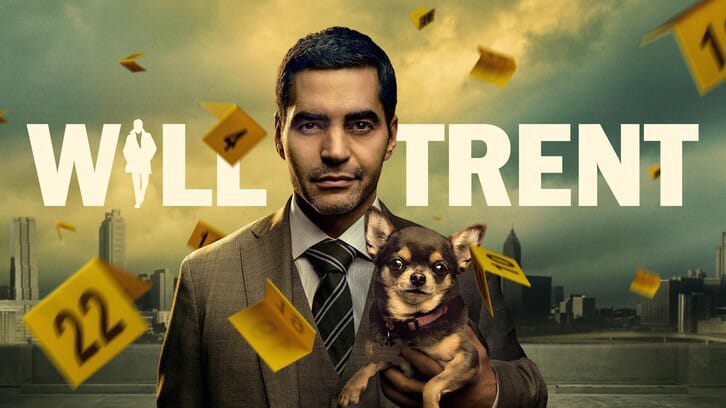 As the GBI continues its investigation on a missing girl, Will becomes frustrated with the suspect search, and Faith’s frustrations with her new partner reach unprecedented heights. Meanwhile, Angie is forced to evaluate her current relationships as she follows a new case with Ormewood and navigates her complicated history with Will.