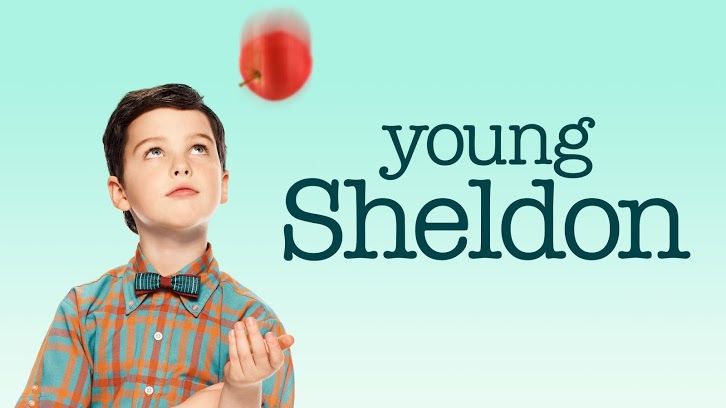 Sheldon finds himself in a fierce competition with Paige (Mckenna Grace) when their mothers force them to attend Vacation Bible School. Also, George is furious after Georgie makes a questionable purchase.