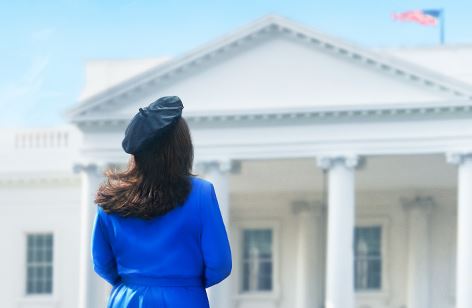 After the death of her boss, White House staffer Linda Tripp is moved to The Pentagon where she meets Monica Lewinsky. Paula Jones decides to sue The President for sexual harassment.