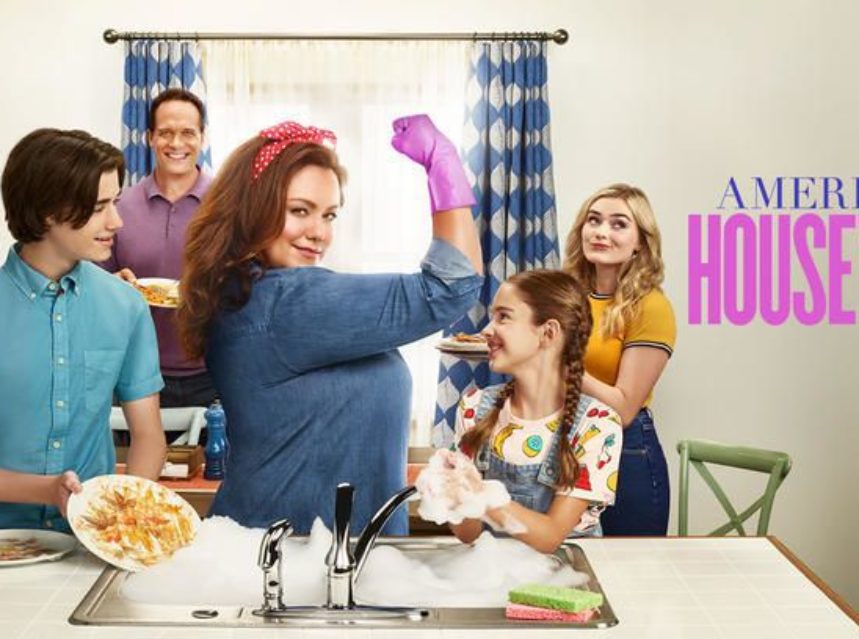 Katie plays matchmaker by impersonating Oliver on his social media account to win over a girl. Meanwhile, Lonnie (Matt Shively) helps Greg dig up dirt on his political rival.