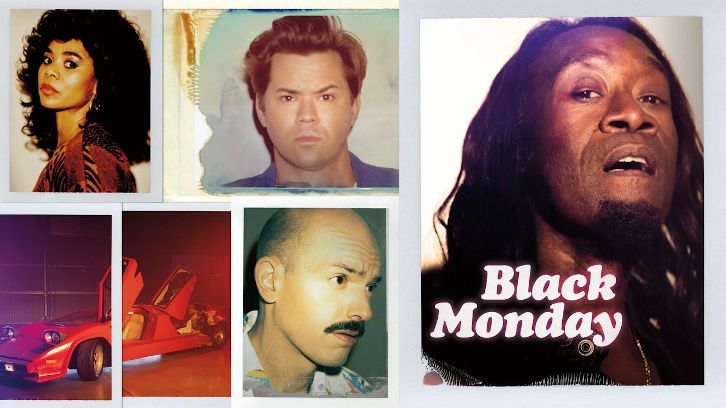 Dawn puts on a show at her new “job” for her parole officer, while Blair puts on a show for the RNC. Mo makes a big personal announcement, and Keith tries to please Larry. Blair shoots for political points and his electroshock therapist gets a shock of his own.