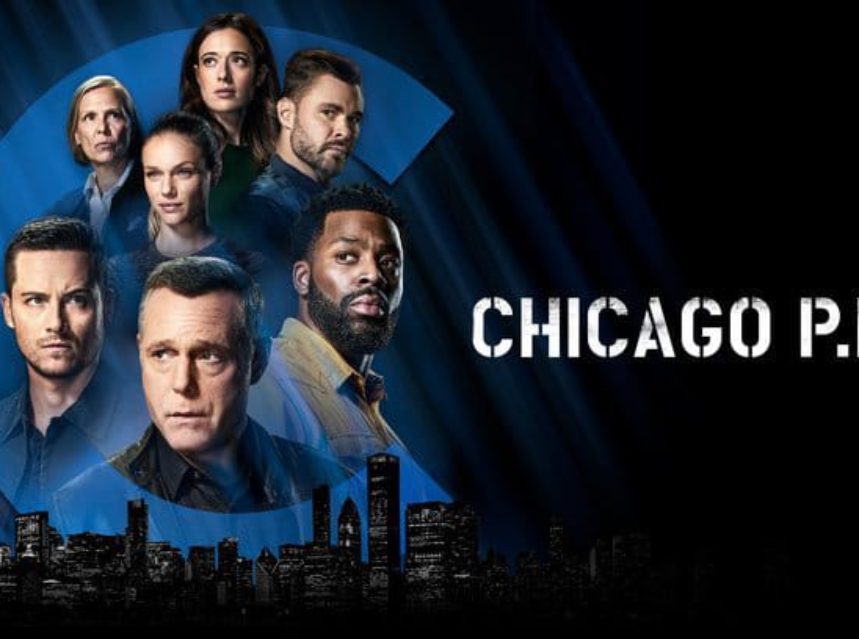 Ruzek reunites with an old colleague to take down a crime ring but when things don’t add up, Voight and Burgess do some investigating of their own.