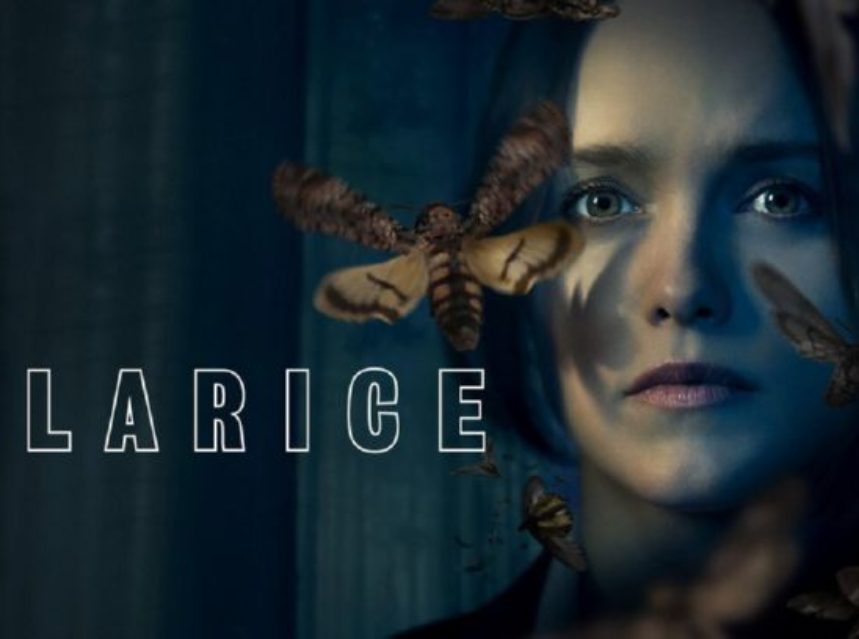 Clarice is drugged and confined to a hospital bed by a serial killer in the medical profession, causing her to experience intense hallucinations.