Cruel Summer Season 1 Episode 6 “An Ocean Inside Me” Synopsis 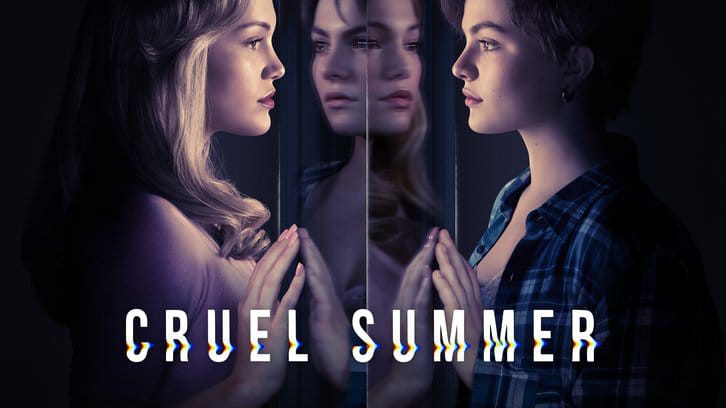 Cruel Summer 1×6 “An Ocean Inside Me” Episode Guide

A new deposition threatens Jeanette’s case. A discovery causes Cindy’s suspicions about her own daughter to reach new heights as her relationship with Greg becomes further strained.