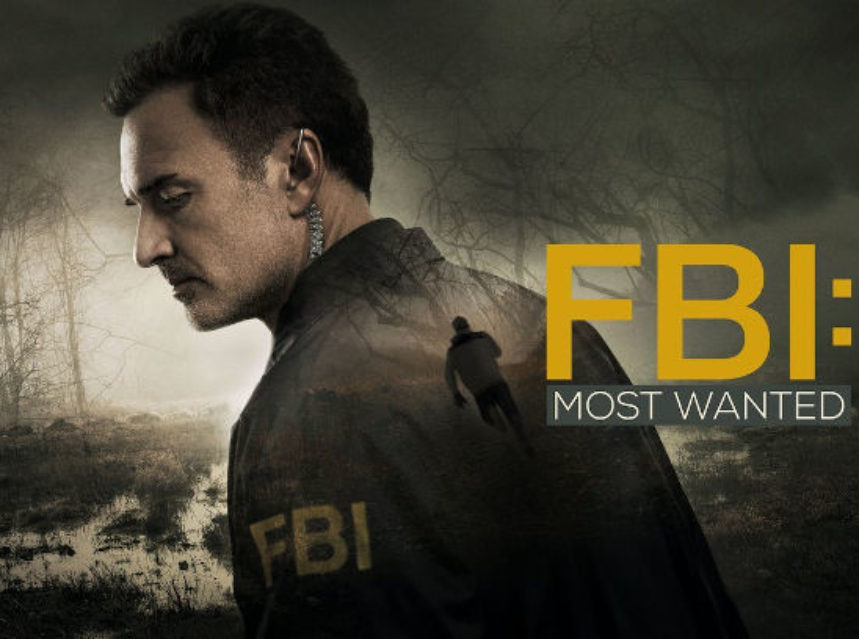 When a military veteran suffering from PTSS snaps after the death of his brother in arms, the decorated sniper’s expert abilities push the team to their limits. Also, Crosby’s personal struggles bubble to the surface when the case begins to hit too close to home.