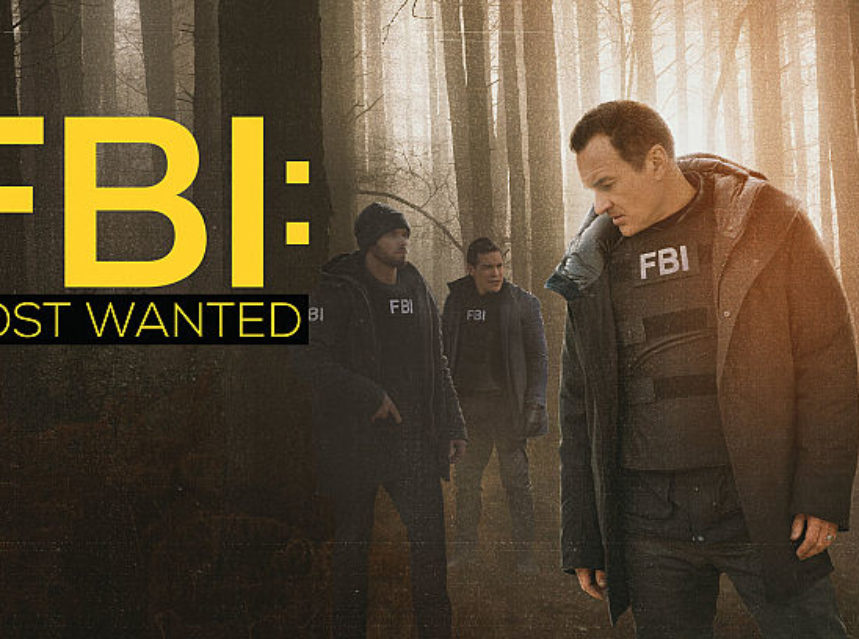 When a young man accidentally shoots a cop in self-defense and goes on the run, the team members find themselves in a moral dilemma on the best way to carry out justice. Also, Barnes and her wife struggle with their plans to have another child.