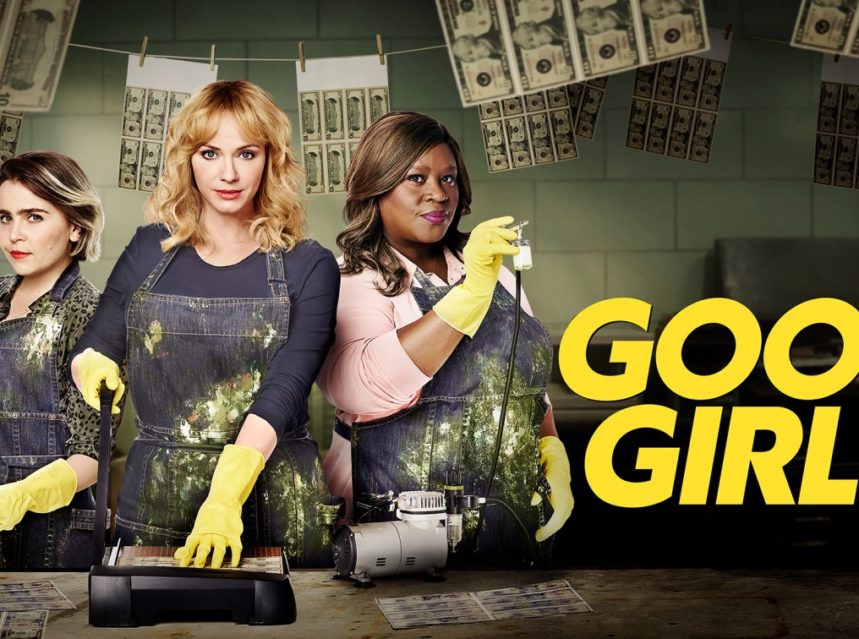 Beth decides to find a solution to her Rio problem once and for all after he backs her into a corner. Meanwhile, Ruby enlists Sara’s reluctant help to replenish supplies after a key component of the women’s counterfeiting operation dries up. Annie spirals after a particularly vulnerable session.