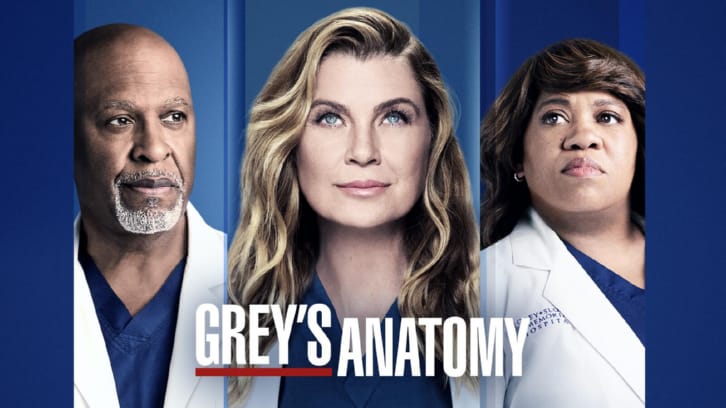 Meredith seeks advice from Amelia. Meanwhile, Richard is reenergized as he takes teaching to a new level at the hospital, and Winston treats a patient suffering from kidney failure.