In The Dark Spoilers 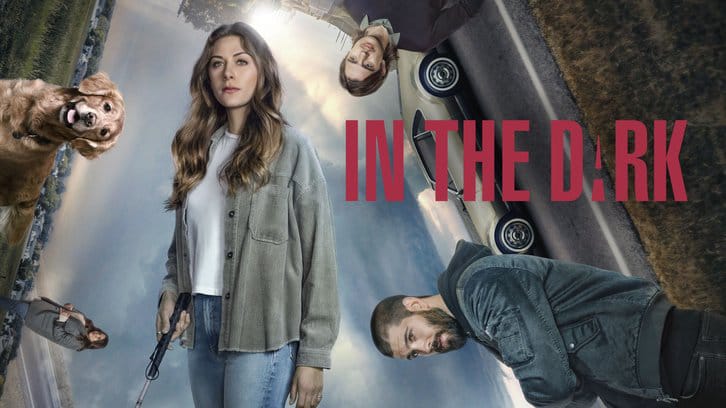 Feeling isolated and alone, Murphy (Perry Mattfeld) seeks comfort in the familiar but sometimes things do change, and she is forced to fend for herself. Also starring Casey Deidrick and Morgan Krantz.

Corinne Kingsbury &Yael Zinkow written the episode directed by Jeff Chan. In the Dark season 3 episode 10 airs on September 8 at 9|8c on The CW.

In the Dark Season 3 Episode 12 “Do You Hear What I Hear?” Synopsis & Promo