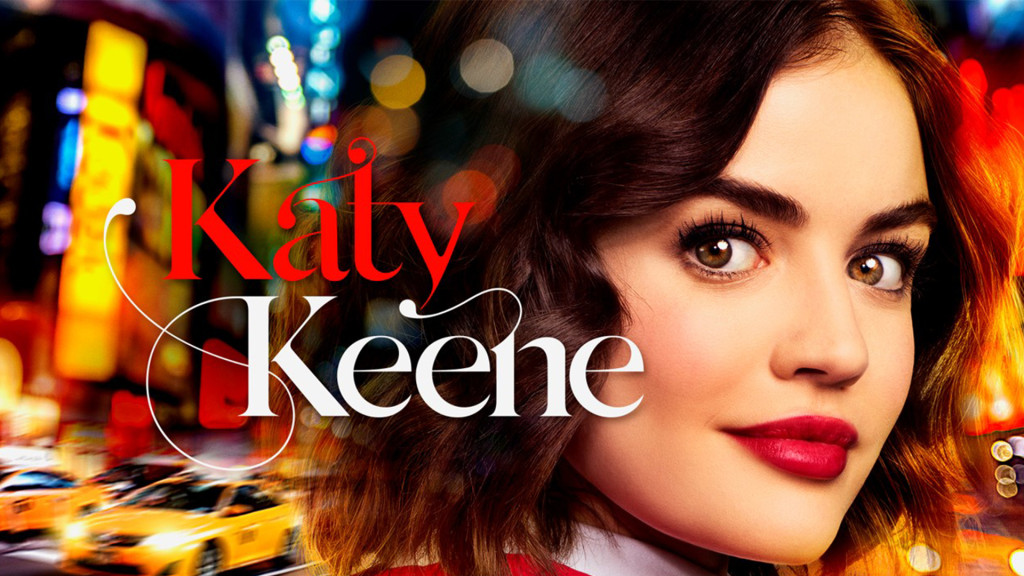 When an allegation against Gloria (Katherine LaNasa) is made, Katy (Lucy Hale), tries to get to the bottom of it, but instead might have discovered something about her mother. Josie (Ashleigh Murray) and the new Pussycats have a falling out leaving Josie’s close friend, Kevin Keller (guest star Casey Cott), to remind that she doesn’t need to be that person anymore. Jorge (Jonny Beauchamp) offers Bernardo (guest star Ryan Faucett) an interesting relationship proposition in order not to lose him, but it does not go as he hoped. Meanwhile, Pepper’s (Julia Chan) past is starting to catch up with her and it could jeopardize more than just the Pepper Plant. Lucien Laviscount, Camille Hyde and Zane Holtz also star.