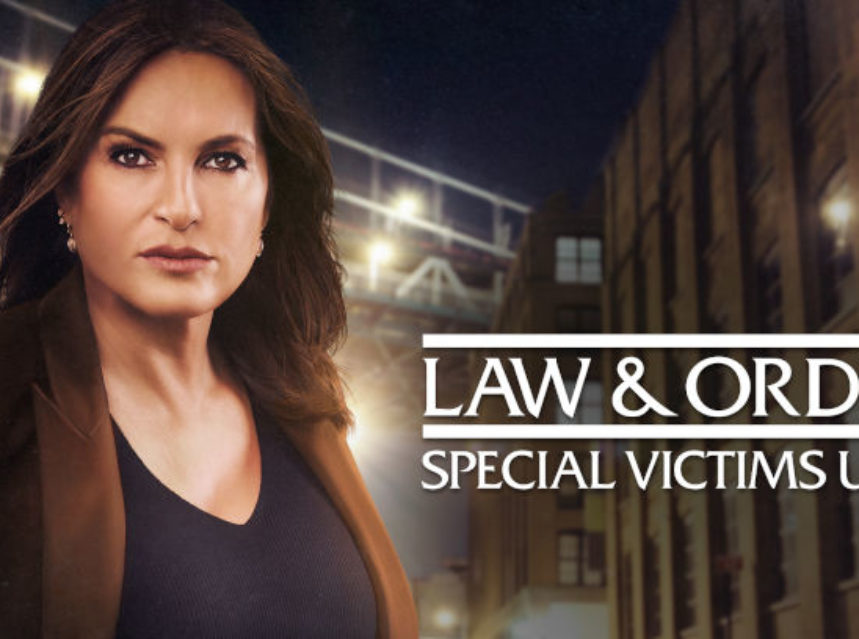 Law and Order: SVU “Sightless In A Savage Land” Spoilers