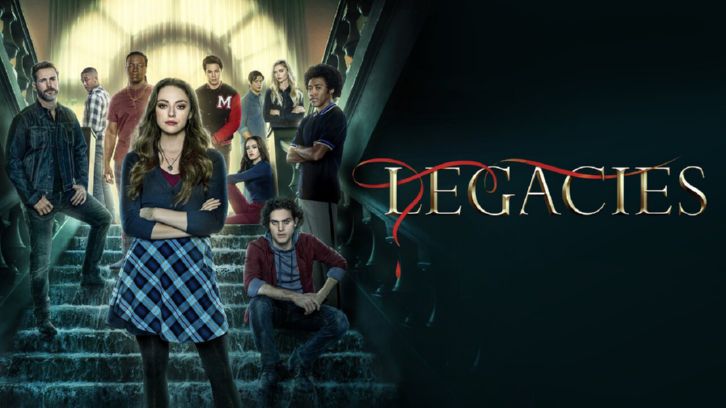 The CW has released the official press release for the season 3 finale of Legacies. Legacies season 3 episode 16 is titled “Fate’s A Bitch, Isn’t It?”.

Benjamin Raab & Deric A. Hughes written the episode directed by Jeffrey Hunt. Legacies season 3 episode 16 airs on June 24 at 9|8c on The CW.