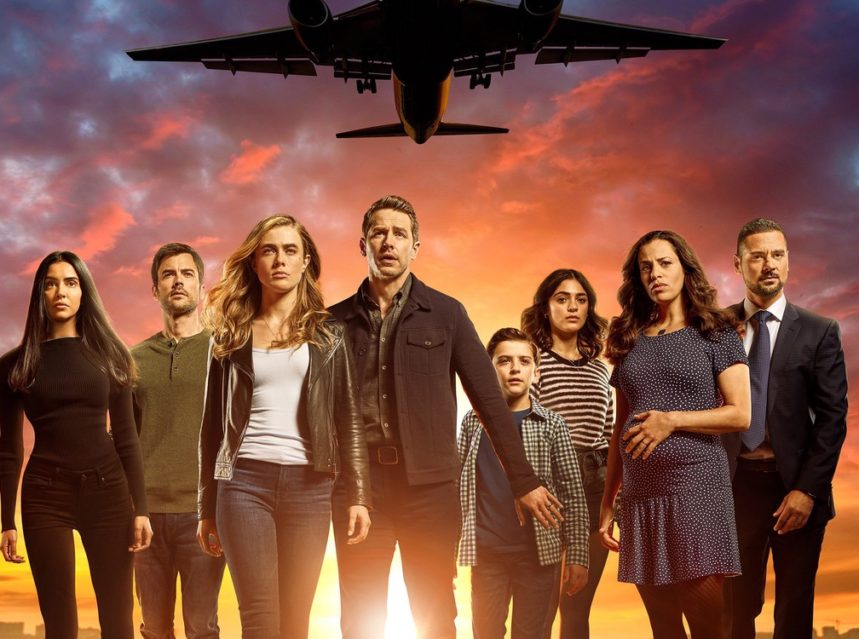 Tensions flare as the passengers of Flight 828 finally come to understand the meaning of their increasingly terrifying callings. Afraid of losing his daughter to the Church of the Believers, Ben confronts Adrian. Zeke challenges Michaela’s trust, and Saanvi seeks help from an old flame.