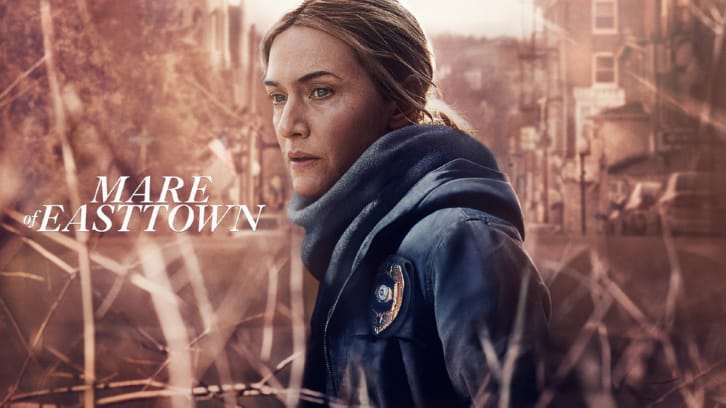 With Mare (Kate Winslet) forced to take a backseat on the case, Colin (Evan Peters) presses a local priest about the vague circumstances that prompted his transfer to the parish. Meanwhile, an anonymous call gives Dawn (Enid Graham) hope that Katie might still be alive.

Craig Zobel directed the episode written by Brad Ingelsby. Mare of Easttown season 1 episode 4 airs on May 9 at 10|9c on HBO.