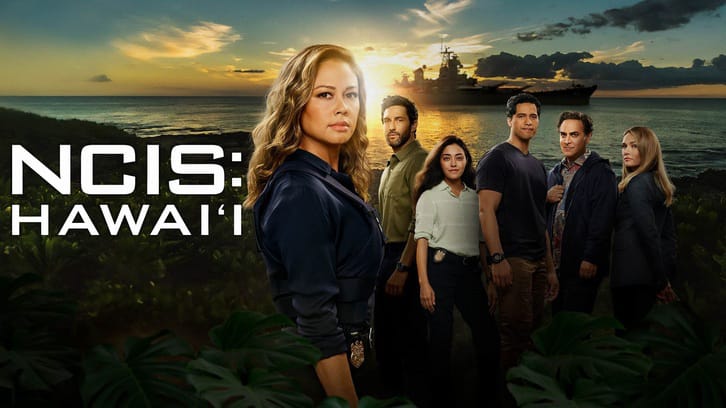 When Special Agent Pike is ambushed while working undercover with a local Japanese crime family, the team must find the person responsible for orchestrating the attacks. Also, Kai goes deeper into his investigation regarding an old friend turned criminal.