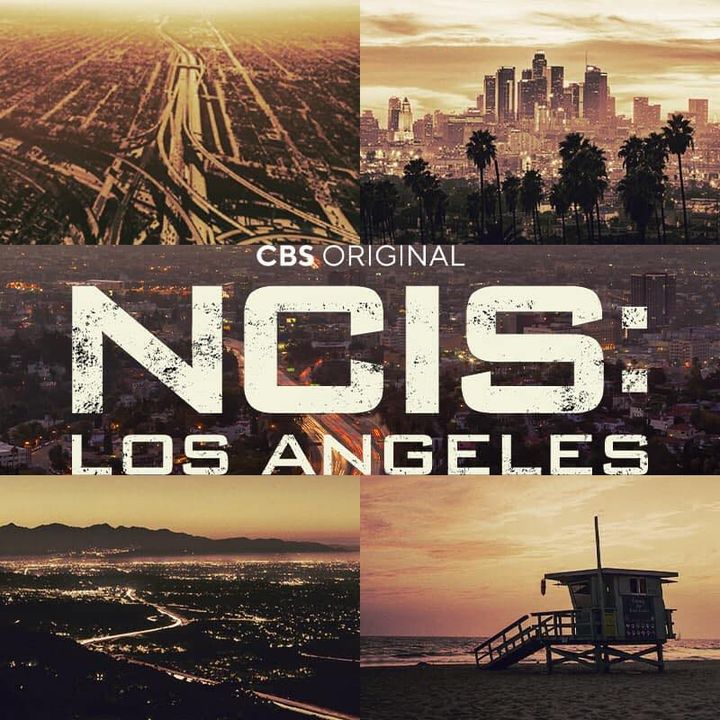 As Callen continues hunting Katya, Kilbride enlists NCIS to help find a truckload of stolen guns. The assignment becomes more challenging when their suspect, the son of a mob boss they believe was planning to sell them, is found dead.