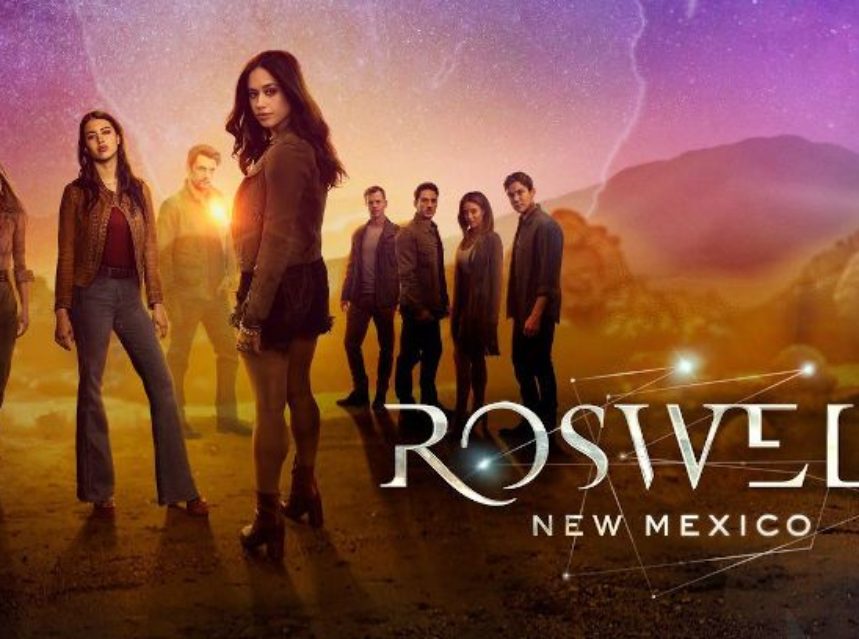 Liz (Jeanine Mason) and Max (Nathan Dean) race to find Heath (guest star Steven Krueger) in the hopes that he can help find a way to get Jones out of Max’s body. Meanwhile, Michael (Michael Vlamis) and Isobel (Lily Cowles) try to get through to Dallas (guest star Quentin Plair).