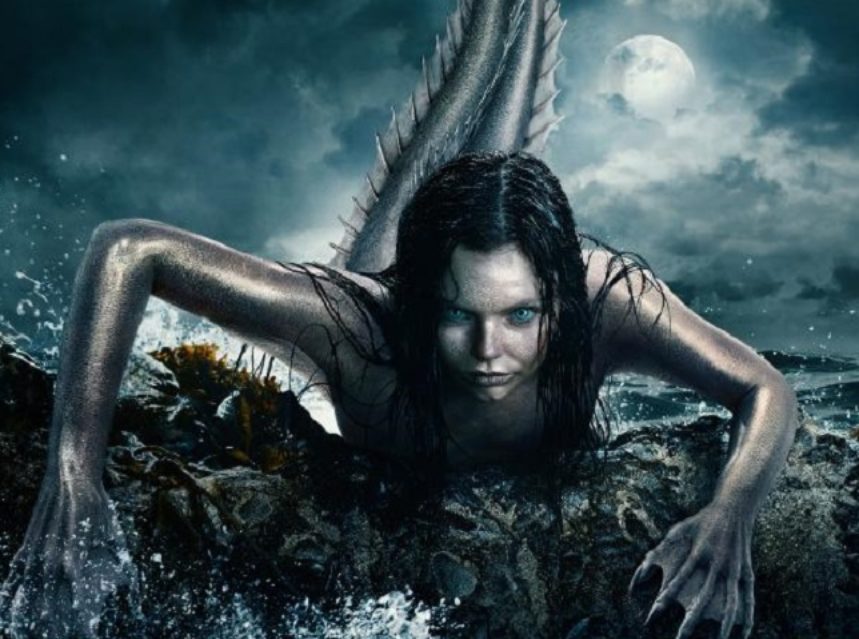 Freeform has released the press release for the 2nd installment of Siren season 3. Siren Season 3 Episode 2 is titled “Revelations”.

When another mysterious death is uncovered in Bristol Cove, Ryn suspects Tia. Maddie befriends a new acquaintance in Seattle. Helen warns the hybrids of trouble. Xander begins training and Ted revisits the past.