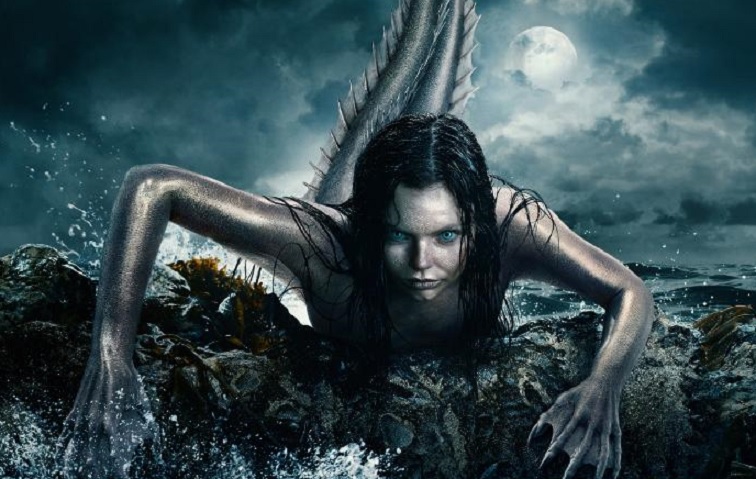 Freeform has released the official episode press release for the 4th episode of Siren season 3. Siren Season 3 Episode 4 is titled “Life and Death”.

Ben and Maddie help Ryn guide her surrogate though a life-threatening delivery. Helen and Xander deliver a hybrid corpse to Beth at The Ranch. Xander faces danger on the high seas during a ride-along with the Bristol Cove water patrol.