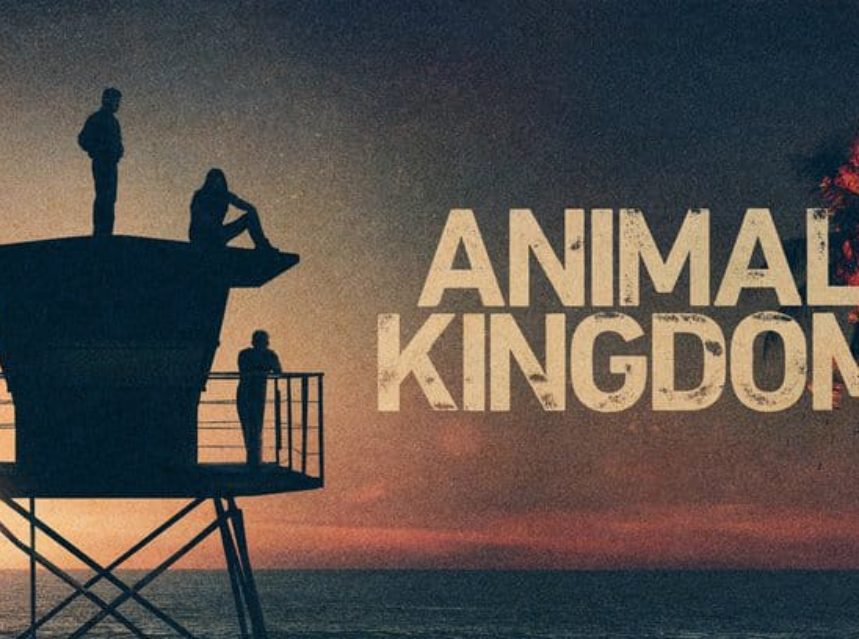 Local law enforcement turn up the heat on the Codys, as further secrets threaten to destabilize the family. Deran gets some news about Adrian. Craig discovers Renn has been keeping a secret.