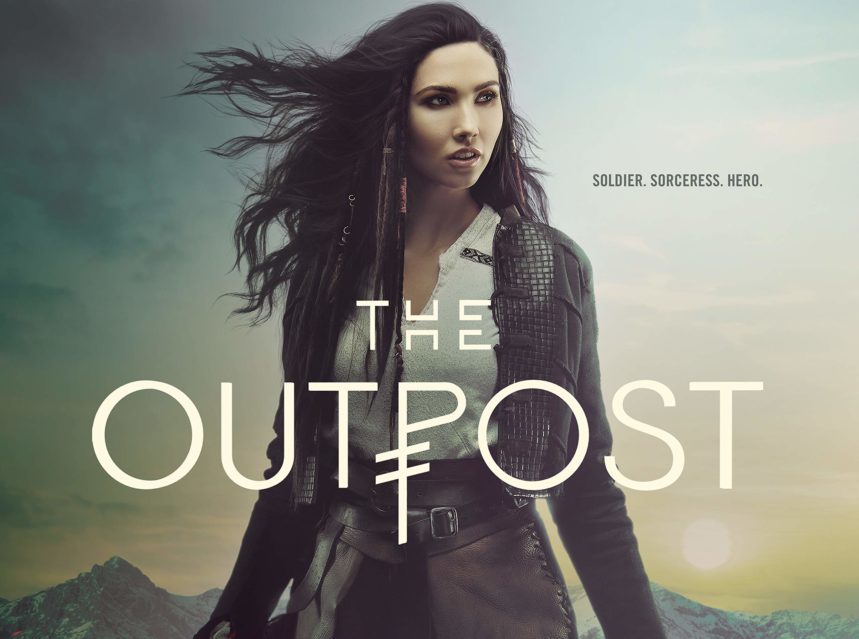 The Outpost 4×9 “The Price of Immortality” Episode Guide

Igor Ŝunter directed the episode written by Justin Partridge. The Outpost season 4 episode 9 airs on September 9 at 9|8c on The CW.