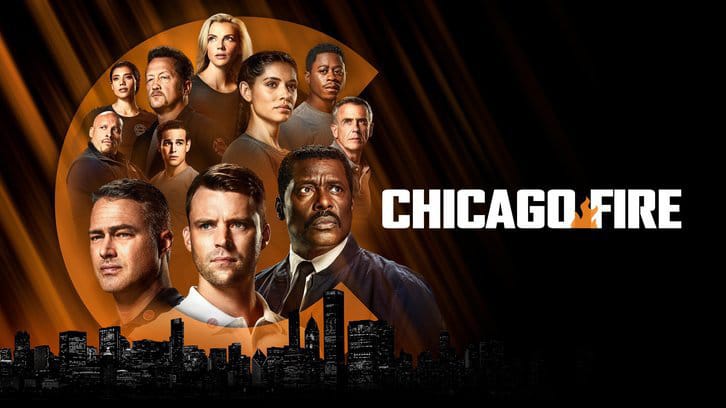 Severide and Herrmann clash over office space. Boden looks at Pelham’s past as he considers making him permanent. Gallo’s resentment of Pelham comes to a head. Brett and Ritter force Violet to confront her true feelings for Gallo.