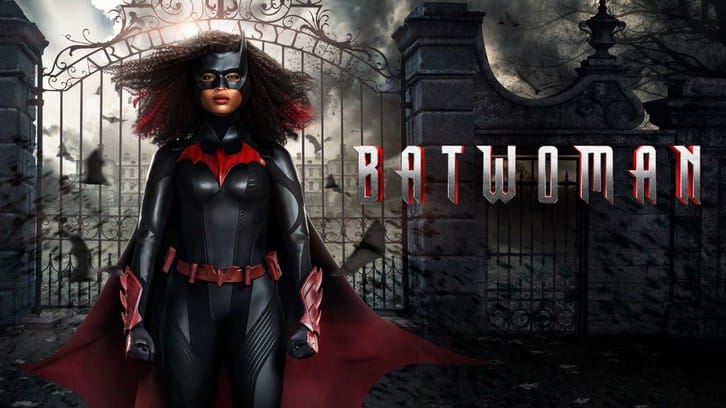 Ryan (Javicia Leslie) asks Sophie (Meagan Tandy) to accompany her to a dinner at Jada’s (Robin Givens) to do recon on what her estranged mother knows about Wayne Enterprises, but the evening takes a turn when an uninvited guest drops in on the intimate gathering. As the terrifying evening unfolds, Ryan witnesses another side to Marquis (Nick Creegan) and her mother.

Ebony Gilbert and Caroline Dries written the episode directed by David Ramsey. Batwoman season 3 episode 5 airs on November 10 at 9|8c on The CW.