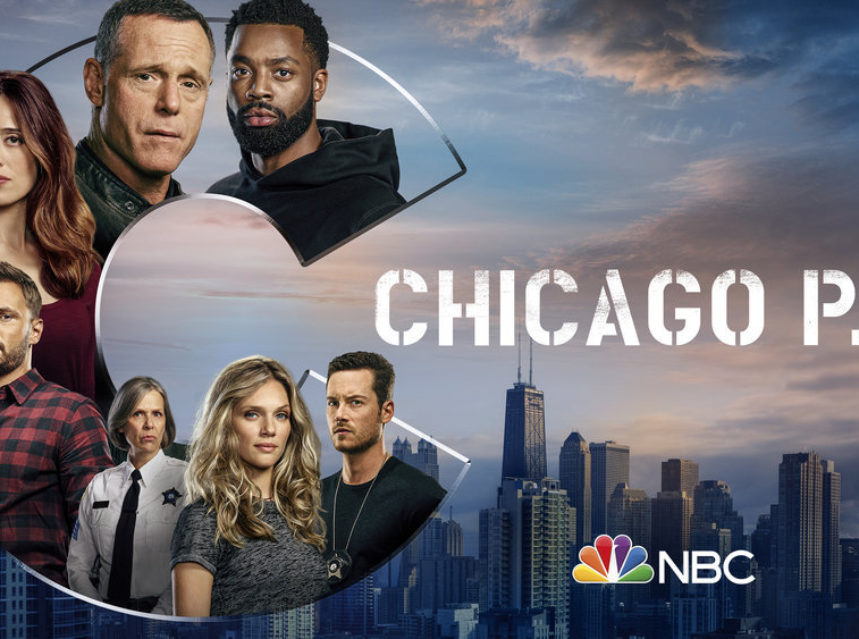 Ruzek and Atwater are tasked with making an arrest after a high-profile shooting. The situation becomes complicated when it’s clear someone doesn’t want them to make it back to the station.