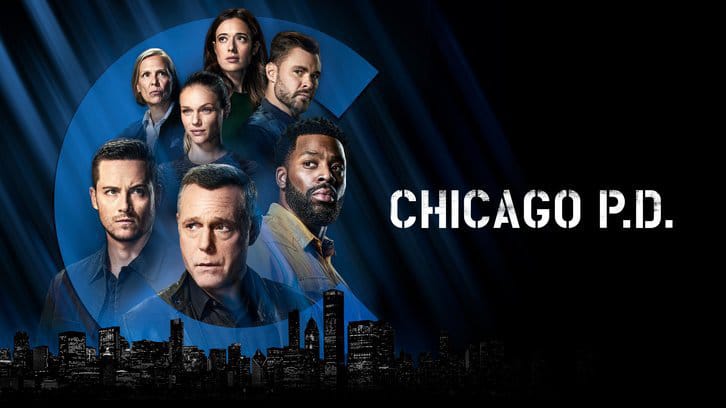 When a P.D. informant is murdered, the team digs in to track down the perpetrator only to learn a shocking truth. Voight and Ruzek strategize to help Burgess.