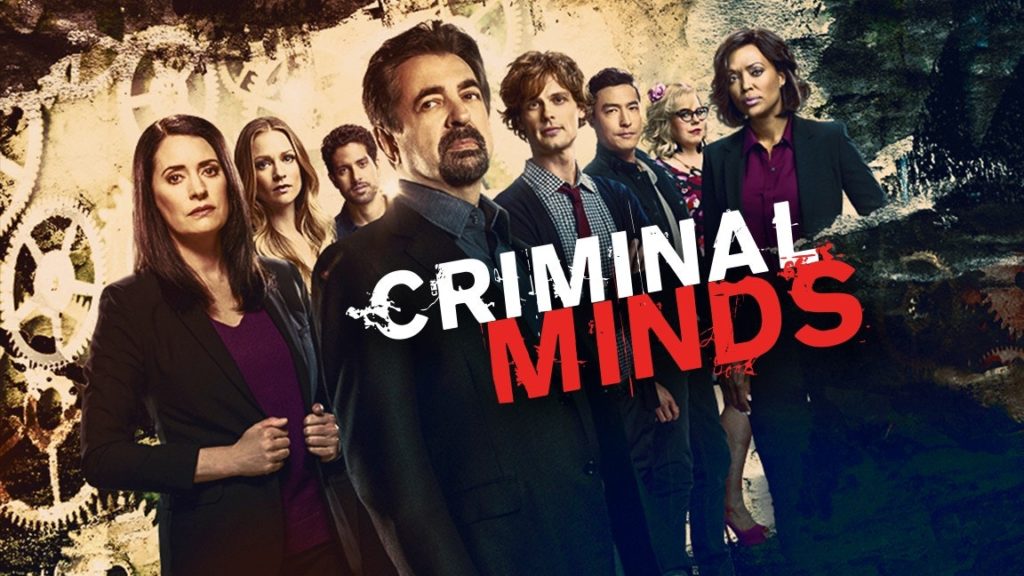 When the BAU team travels to Denver to investigate several murders, Prentiss is forced to evaluate her relationship with Special Agent Andrew Mendoza.