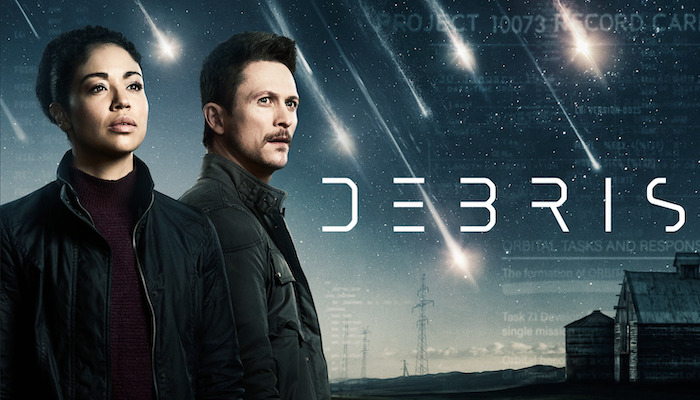 Bryan and Finola undertake a dangerous operation into an INFLUX compound in order to rescue George Jones. But Maddox and Ferris have their own plans for how the mission should be carried out.