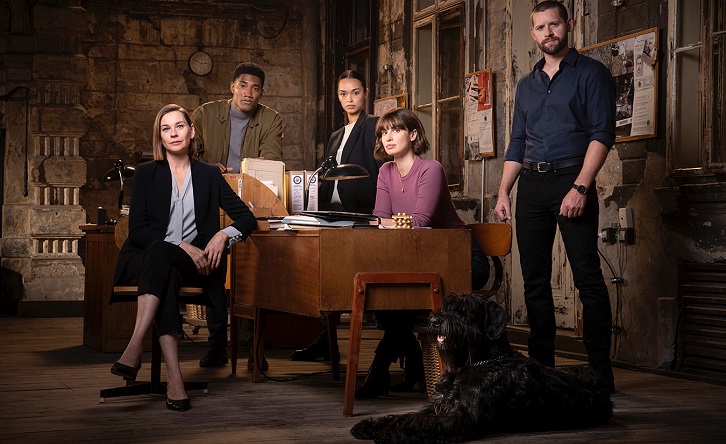 The team investigates when the hijacking of millions worth of cryptocurrency en route to a safety vault in Switzerland leaves an American transporter dead and another on the run.