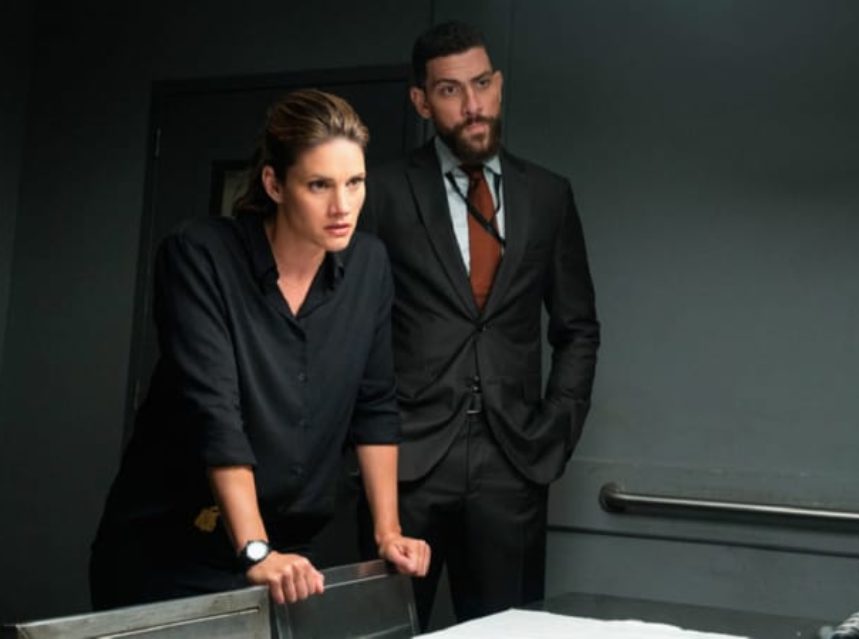 CBS has released the official press release for the 2nd installment of FBI season 4. FBI season 4 episode 2 is titled “Hacktivist”.

Maggie, OA and the team must stop a hacker who is disabling life-saving equipment in several New York City hospitals, while demanding a full investigation into the recently deceased patients of a local psychiatric facility. With Jubal’s son waiting for important surgery at one of the impacted hospitals, Jubal’s adamant about remaining involved in the case despite Isobel’s reservations.