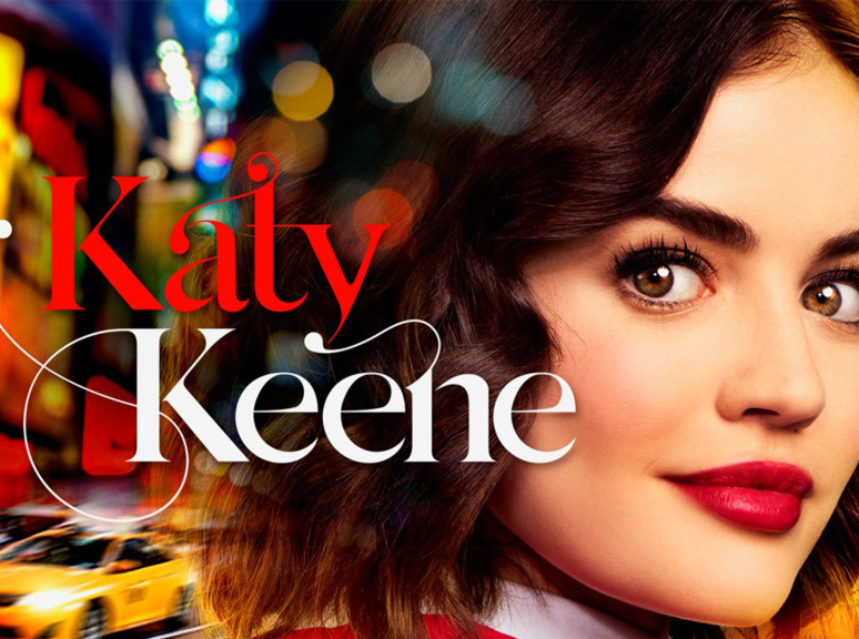 The CW has released the official episode synopsis for the 3rd episode of Katy Keene season 1. Katy Keene Season 1 Episode 3 is titled “What Becomes of the Broken Hearted”.

With everything a little off between Katy (Lucy Hale) and KO (Zane Holtz), Katy tries to make everything perfect for Valentine’s Day, so she can avoid what she is truly feeling including lying to him about Gloria (Katherine LaNasa) making her work. KO tries to do something nice for the roommates, but only seems to make things worse. Josie (Ashleigh Murray) and Alexander (Lucien Laviscount) have been growing closer, but after she meets another aspiring songwriter, Josie realizes it’s time to change up their dynamic. Jorge (Jonny Beauchamp) has been in a secret romantic relationship, but after he doesn’t show for his performance at Molly’s Crisis, Jorge realizes what he needs to do. Meanwhile, Pepper (Julia Chan) turns to an old friend, Ms. Freesia (guest star Bernadette Peters), to help her get some quick cash but isn’t proud of how she is doing it. Camille Hyde also stars.