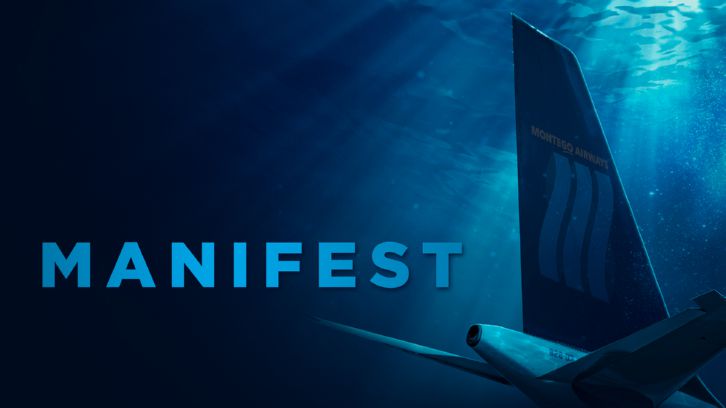 As Mick and Ben join forces to aid a desperate Flight 828 passenger, Saanvi grapples with a discovery at Eureka, and the burden of secrecy that comes with it. Grace and Angelina’s bond deepens. A maturing Cal enlists Zeke’s help in a personal matter.