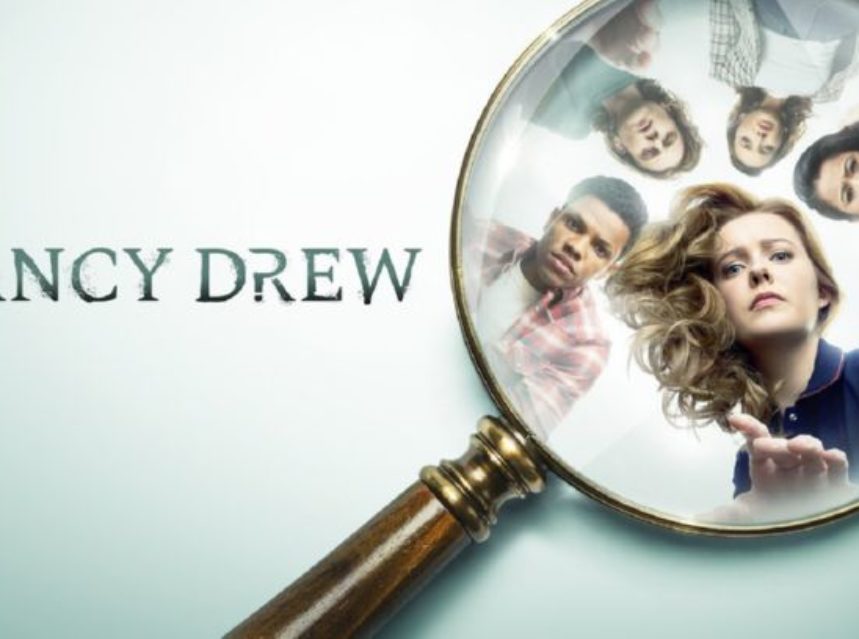 Erika Harrison written the episode directed by Jeff W. Byrd. Nancy Drew season 2 episode 17 airs on May 26 at 9|8c on The CW.