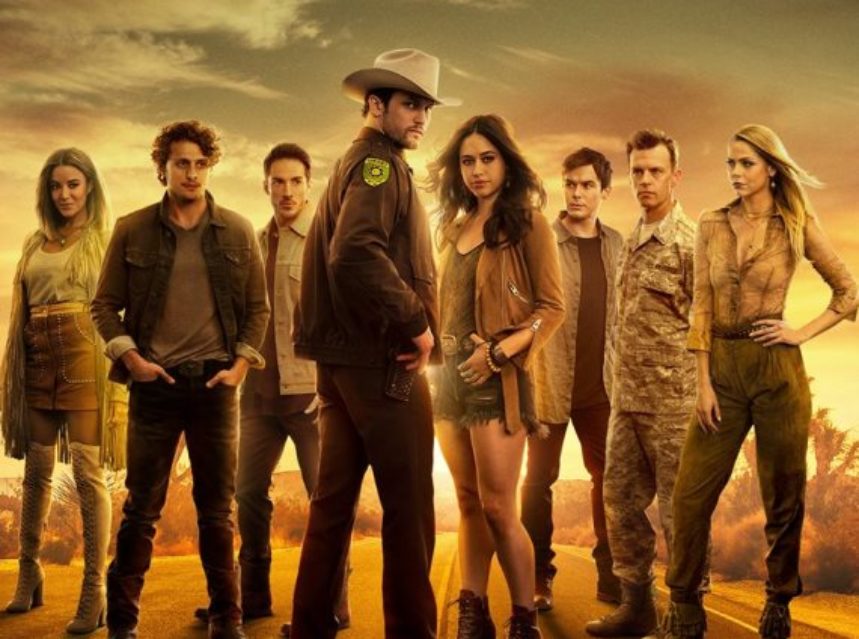 Maria’s (Heather Hemmens) investigation into her mother’s disappearance leads her and Alex (Tyler Blackburn) to the home of a mysterious boot maker named Travis (guest star David Anders). Meanwhile, on her journey of self-discovery, Isobel’s (Lily Cowles) night out leads her into the arms of someone unexpected. Finally, after making some major scientific strides, Liz (Jeanine Mason) is dealt a devastating blow.