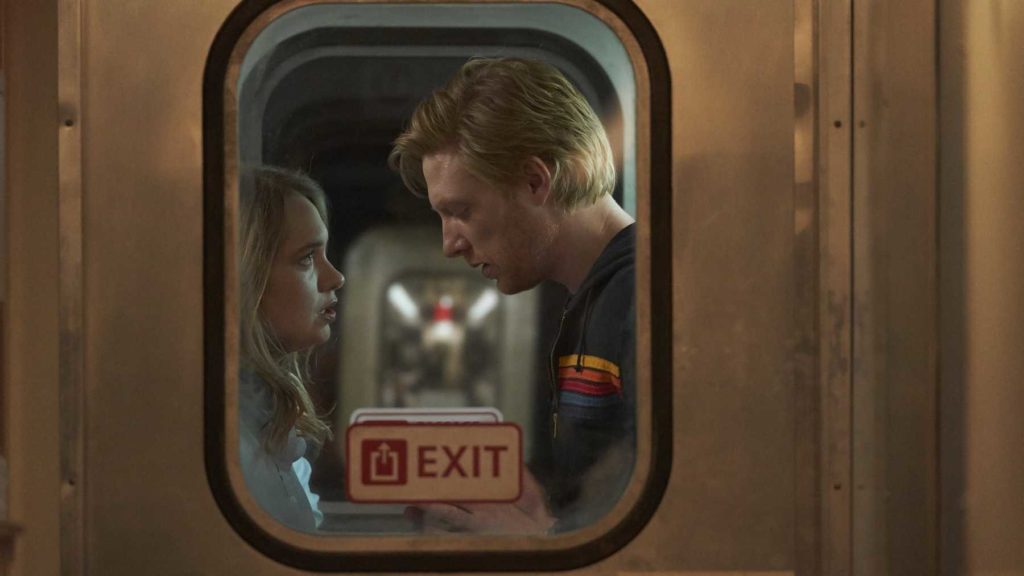 HBO has released the official press release for the season finale of Run season 1. Run Season 1 Episode 7 is titled “Trick”.

With the end of their journey approaching, Ruby (Merritt Wever) and Billy (Domhnall Gleeson) consider their future together. Are they finally being honest with each other? Babe (Tamara Podemski) and Laurel (Phoebe Waller-Bridge) are forced together as they follow a new lead.