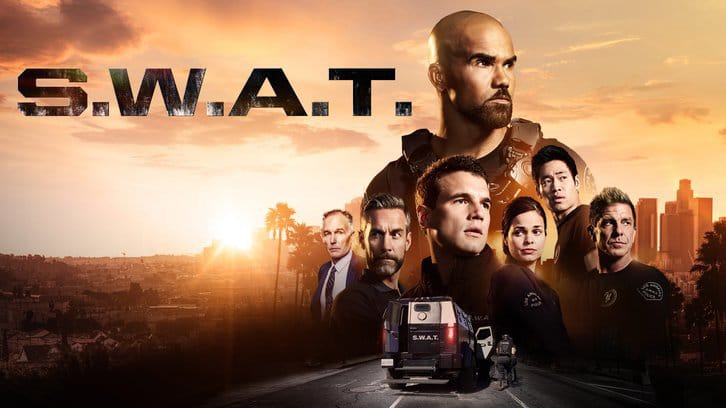 The SWAT team races to locate a young boy abducted from a homeless shelter. Also, Street allows his personal history to cloud his judgement on the kidnapping case, and Hondo and Nichelle find themselves at odds over their spiritual beliefs