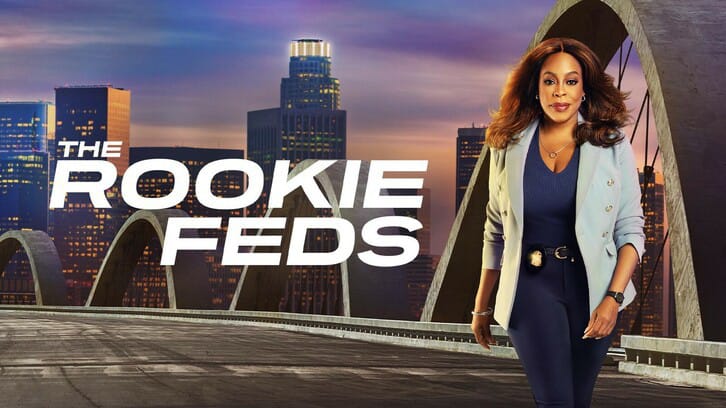 The Rookie: Feds season 1 episode 11 “Close Contact” is scheduled to air on Tuesday, January 10 at 9|8c on ABC.