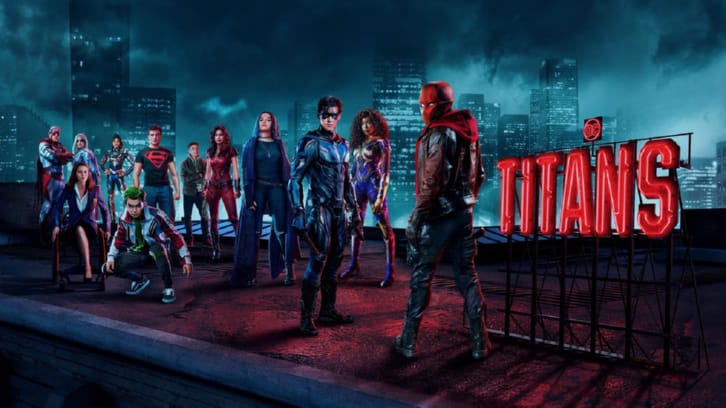 While Crane ramps up his operation with the help of Gotham’s crime families, the Titans search for leads – from Oracle and informants – on his next move.