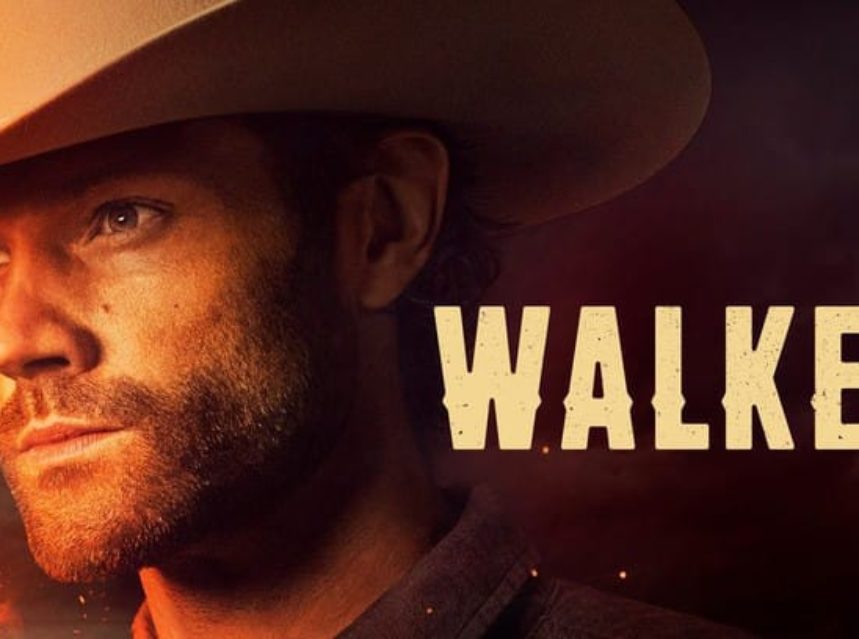 The CW has released the press release for the season 2 premiere of Walker. Walker season 2 episode 1 is titled “They Started It”.