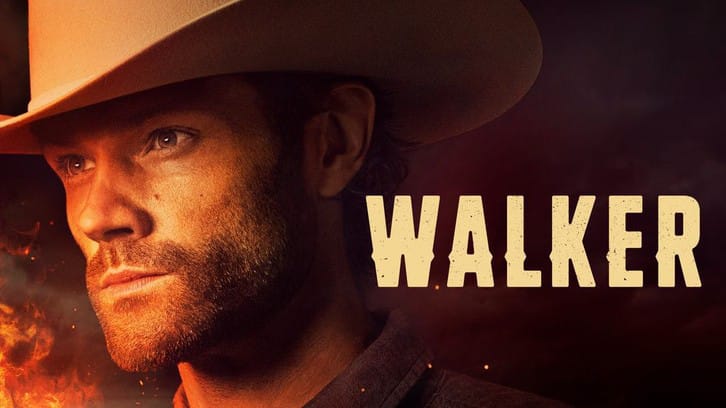 Walker 2×2 “The One Who Got Away” Episode Guide

Walker (Jared Padalecki) has concerns over Micki (Lindsey Morgan) going too deep undercover and wants to keep a close eye on her and the possible new informant. Captain James (Coby Bell) and the new District Attorney work together trying to close the case to bring Micki home. Stella (Violet Brinson) and Colton Davidson (guest star Jalen Thomas Brooks) team up to solve a mystery while under the watchful eye of Trey (Jeff Pierre) and come across an interesting obstacle on their way home.