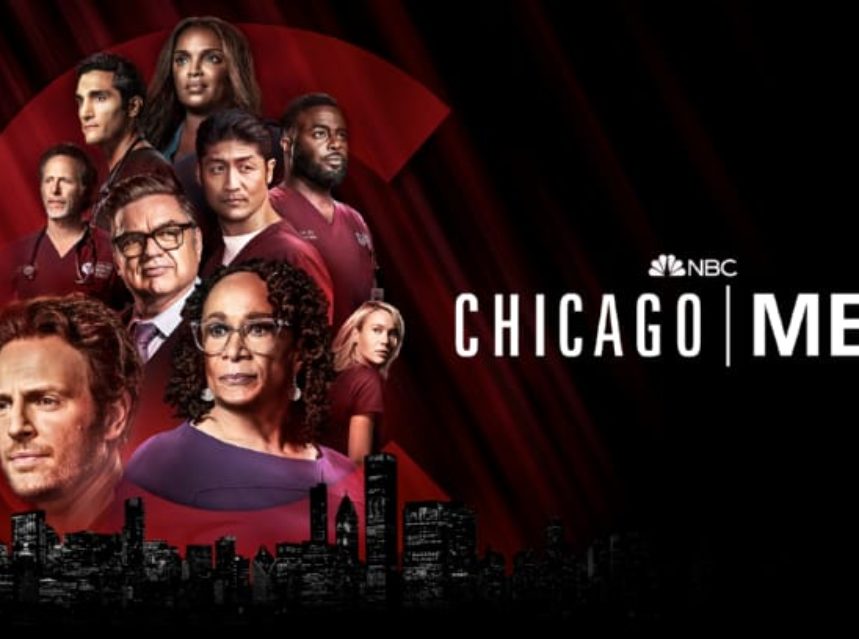 Dylan’s loyalty to Med and the police department is challenged when an old family friend and veteran cop exhibits concerning behavior. The annual random drug testing puts a doctor’s career in jeopardy. Ethan tries a risky old-school method on a patient. Will helps Stevie search for her mother.