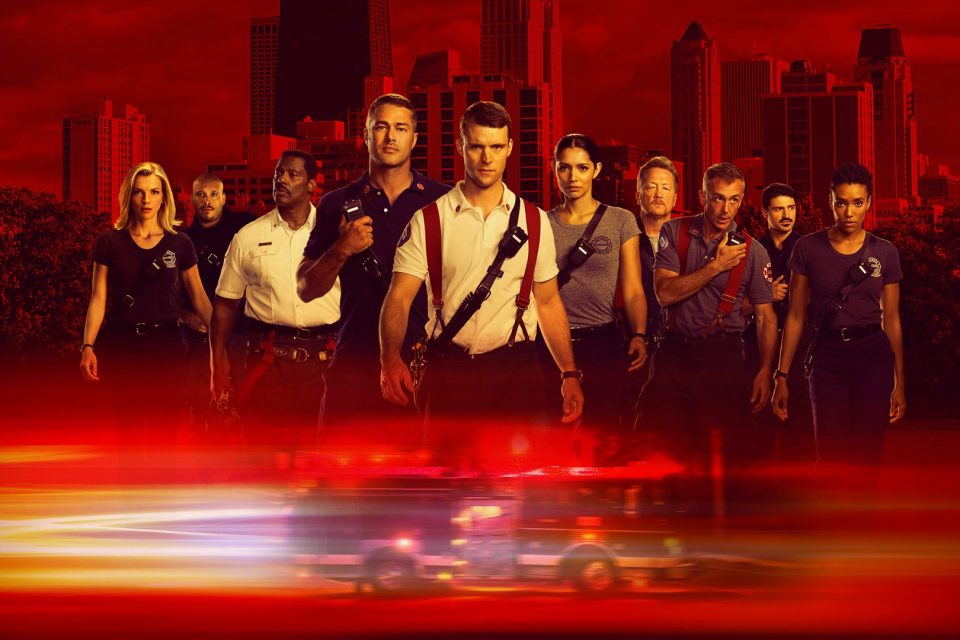 NBC has released the official press release for the 14th episode of Chicago Fire season 8. Chicago Fire Season 8 Episode 14 is titled “Shut It Down”.

A series of mysterious gas leaks has members of Firehouse 51 puzzled and spread thin. Brett’s conflicted when her birth mother gets serious about tracking her down. Severide misunderstands his role as Cruz’s best man. Mouch bites off more than he can chew.