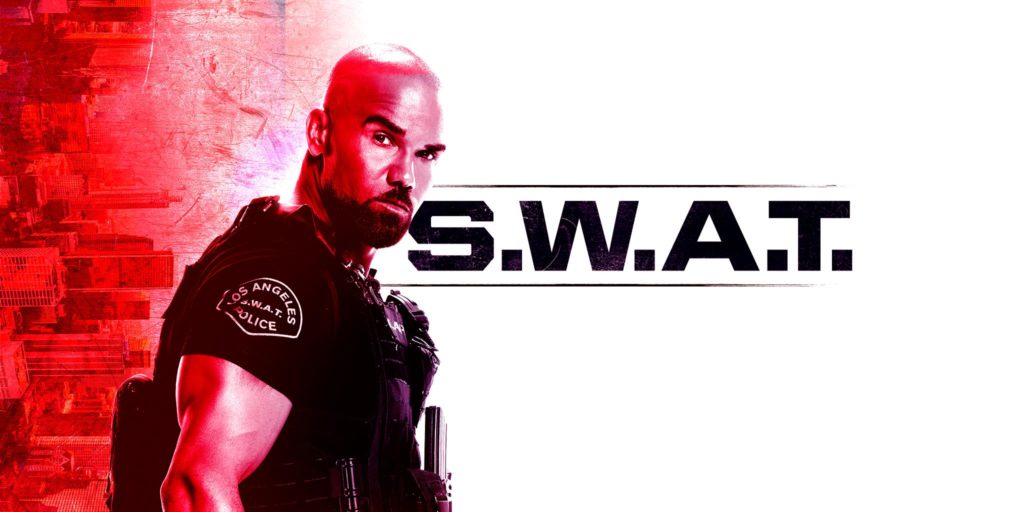 CBS has released the official episode synopsis for the 19th episode of SWAT season 3. SWAT Season 3 Episode 19 is titled “Vice”.

The SWAT team searches for an escaped convict who plans to kill Tan and every member of law enforcement who helped put him in prison years ago. Also, Chris comes face to face with internal corruption when she arrests a young man who is given a free pass due to his powerful father, and a surprise visit by Hondo’s sister, Winnie (April Parker Jones), puts pressure on his relationship with Nichelle (Rochelle Aytes).