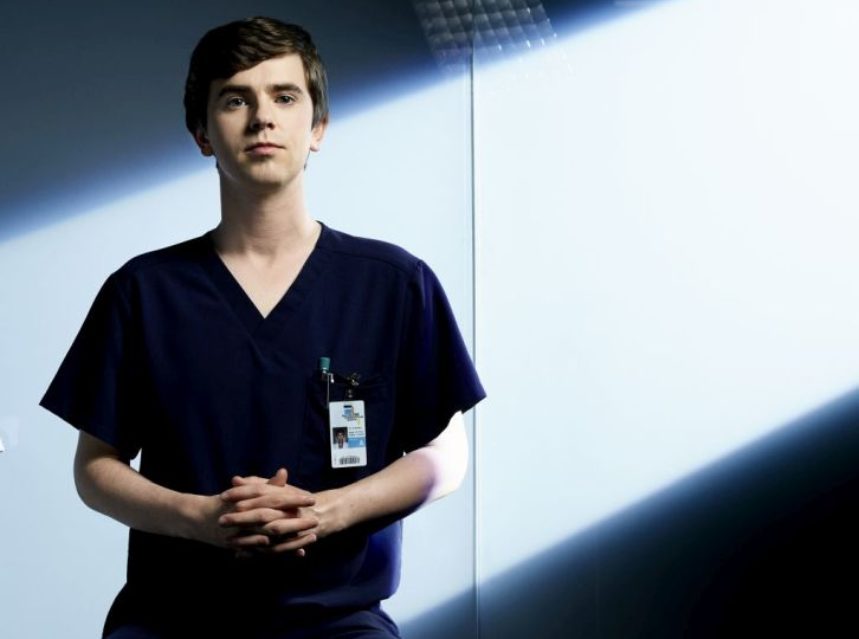 When a renowned surgeon comes to St. Bonaventure for treatment, the team’s enthusiasm is quickly overshadowed by the doctor’s behavior. After studying his case, Dr. Shaun Murphy sees a pattern he recognizes. Meanwhile, Shaun and Lea are forced to make a life-changing decision that will alter the course of their relationship.