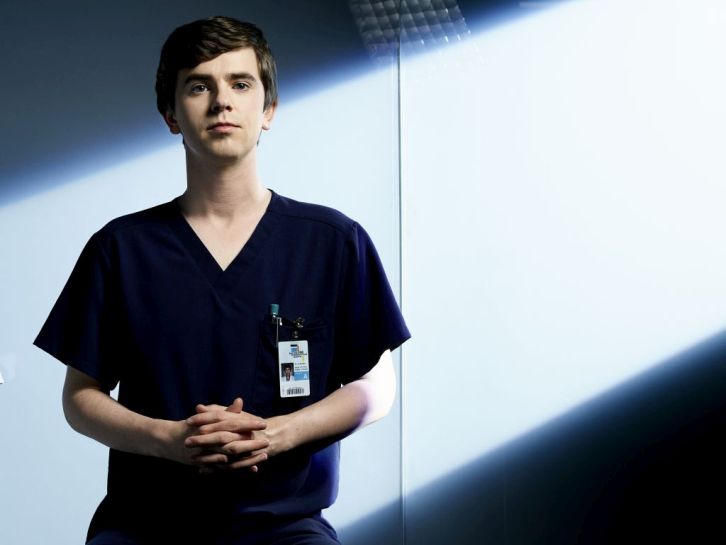 During part one of the two-part season finale, the St. Bonaventure team travels to Guatemala on a surgical mission to help patients at a rural hospital. Once there, the team faces a small community that is in desperate need of their help but are assigned the daunting task of identifying who they can help most. And while Shaun seems to be thriving in Guatemala, Lea is still struggling with the loss of her baby.

Mike Listo directed the episode written by Liz Friedman. The Good Doctor season 4 episode 19 airs on May 31 at 10|9c on ABC.