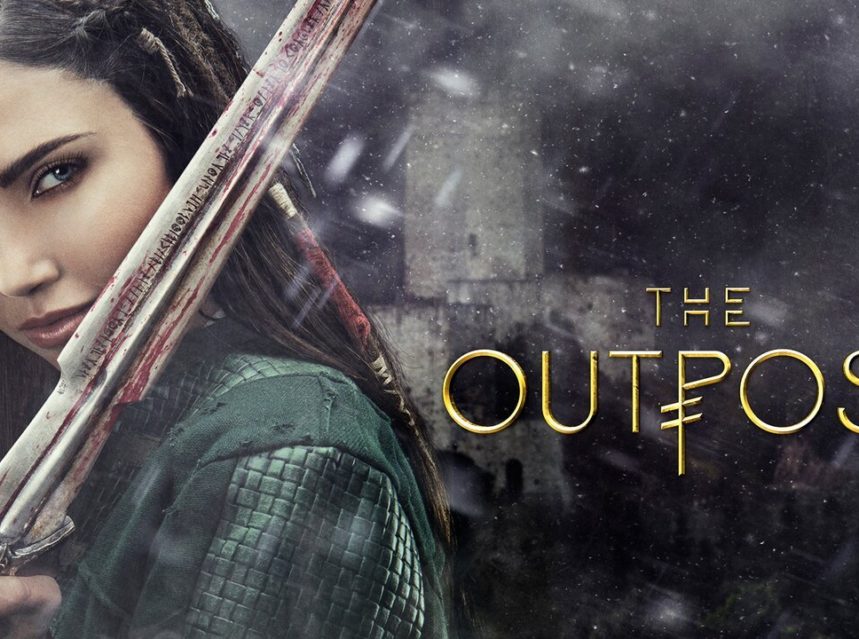 Milan Todorovic directed the episode written by Jason Faller & Kynan Griffin. The Outpost season 3 episode 12 airs on December 27 at 9|8c on The CW.