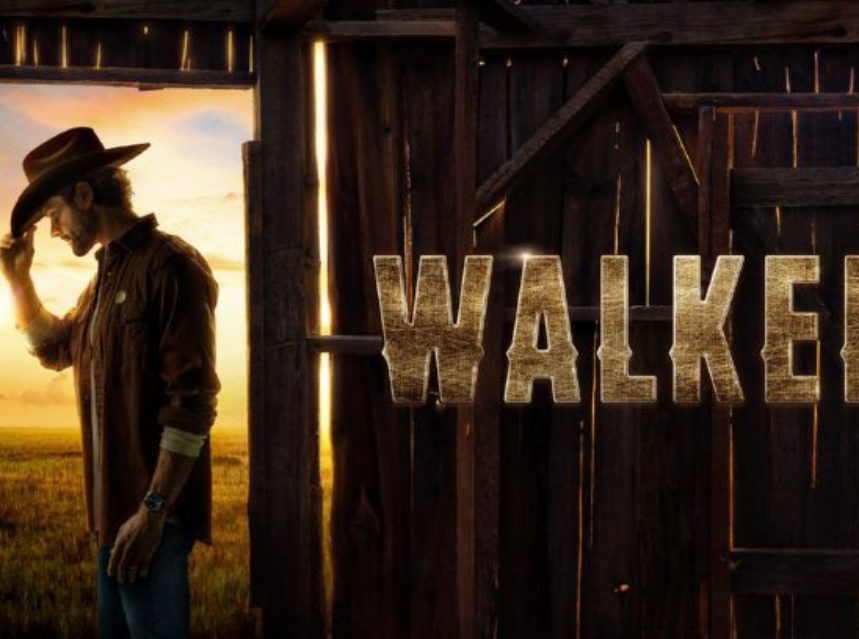 The CW has released the official episode synopsis for the 2nd episode of Walker season 2. Walker season 1 episode 2 is titled “Back in the Saddle”.

Walker 1×2 “Back in the Saddle” Episode Guide

Walker (Jared Padalecki) continues to try to reconnect with his family but finds that his kids have developed new routines with Liam (Keegan Allen). Back at work, Captain James (Coby Bell) tells Walker he needs to get recertified to be a Ranger, but old memories of Emily (guest star Genevieve Padalecki) hinder his progress. Micki (Lindsey Morgan) investigates a suspicious fire.

Steve Robin directed the episode written by Anna Fricke. Walker season 1 episode 2 airs on January 28 at 8|7c on The CW.